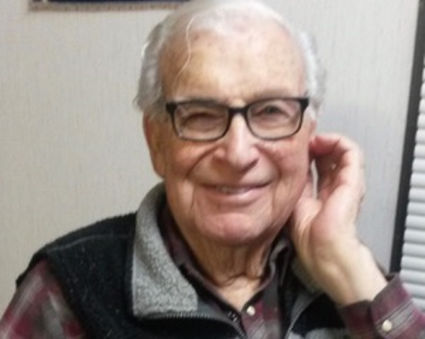 Jim was born on March 6, 1927 in Haxtun to the late Harold and Katherine Hinde. He attended schools in Dailey. As a WWII veteran, he served two years in the Army as a paratrooper with the 82nd Airborne.

In 1949, he enlisted into the United States Air Force at Lowry AFB in Denver. He met and married Dottie on Oct. 9, 1949. They spent the next 25 years raising their family and living all over the world.