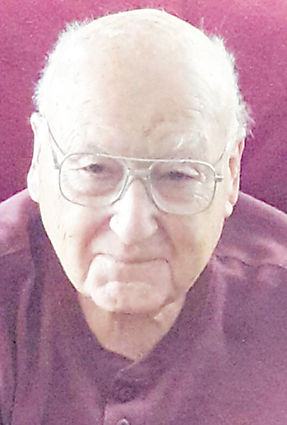 Gerald Dean Brewer, affectionately known as Bud, passed away Sunday, April 26, 2020 at Melissa Memorial Hospital in Holyoke at the age of 88.

His mother passed away when he was two and his father died when he was 12. At that time, he and his two sisters were taken in by their aunt Ruth Jaeger and raised alongside her children in Imperial, Neb. where he attended school and worked at the family business.

He joined the Navy and ended up on the USS Mansfield during the Korean War. After he completed his military...