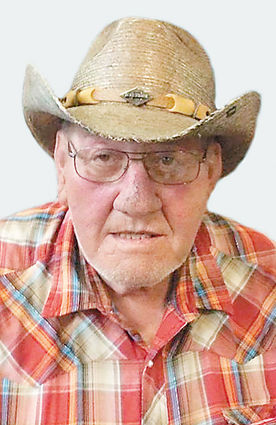 Howard Dale Einspahr passed away on Wednesday, Sept. 2, 2020 at the age of 76 at the Regent Park Nursing and Rehabilitation and Carriage House in Holyoke.

Howard was born on Oct. 9, 1943 in Sterling to Emial and Ruth Einspahr of Haxtun. He completed his primary and secondary education at Haxtun Public School in Haxtun. After high school, he attended Northeastern Junior College in Sterling where he studied agriculture.

On June 4, 1967, Howard married Lila Mae Earl in Sterling. He then whisked his bride off to Norfolk, Neb. when he began his career in the fertilizer business then to Tilden, Neb. as a fertilizer manager at Gulf Oil and farming. In 1976, he moved to Bartlett and helped build the Coash fertilizer plant as manager and continued farming. He managed Coash until 1992 when he moved back to Holyoke to work at Atkins Motors in Haxtun. He worked there until 1998. Throughout his life, he enjoyed farming and watching the corn grow and investigating equipment to barter. His last adventure was Old Man Haying with Chuck Dvorak in Haxtun. He also raised hogs and cattle but more recently he could be found with his horse, Delilah.

When Howard's four children and nine grandchildren were visiting, you could see him with a big grin as he was watching and teasing them. He loved to hunt, motorcycle and spend time with his family and friends.

A celebration of life was held on Sept. 7 at the Haxtun Community Center. Burial will be at a later date at Mount Hope Cemetery in Nebraska.