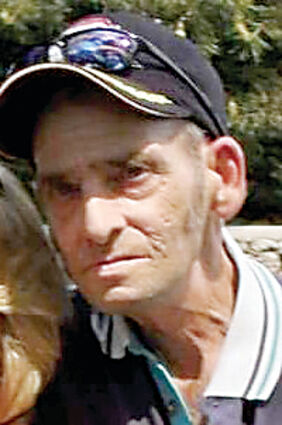 Dave was born Jan. 23, 1955, in Denver to Dennis Kerstiens and Violet (Noble) Kerstiens. Dave attended and graduated high school in Simla, where he spent most of his years growing up. Dave married Barbara Davidson on March 17, 1973. Thomas Kerstiens was born of that unity.

During that time, the couple continued to live in Simla, where Dave worked for Nichole Tillage Tools. They were divorced in 1976. He continued to reside in Simla for some time then moved to Sterling. Dave then united with Tammy Ho...