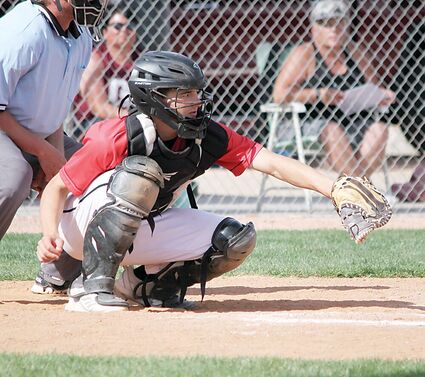 Haxtun took down Briggsdale at home in round one to advance to the second round in Fort Morgan last Friday. Friday's action brought on a win over Otis to advance to the Championship match where the Bulldogs met up with Merino. Haxtun suffered a 15-3 loss to the Rams but secured a spot in the 1A Regional/State bracket slated to be played out later this week.

Rainfall early last week moved the first round of the District Tournament to the home of the Bulldogs Tuesday afte...