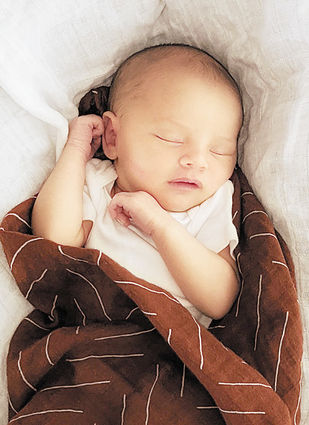 Cameron and Jocelyn Ham, Haxtun, announce the birth of their daughter, Willow Rose Ham, on May 8, 2020 in Fort Morgan.

Grandparents are Brian and Sandy Ham, Haxtun, and Robert and Arlene Martinez, Haxtun.