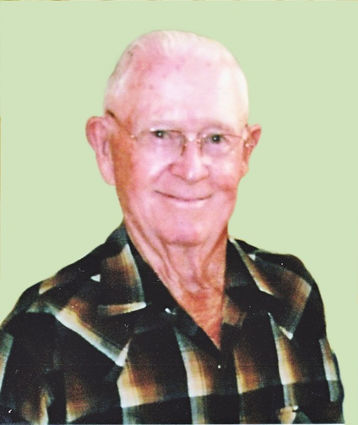 Rex Hadeen passed away on Monday, July 27 in Haxtun at the age of 91.

Rex was born on Aug. 19, 1928 to Caleb and Susie Hadeen in Haxtun. He went to school and graduated from Haxtun High School in 1946. After graduating high school, Rex worked for several farmers until he started working for Miller Implement in 1948. While he was employed at Miller Implement, he was a parts man, salesman, put machinery together and over hauling tractors. He received many honors for his dedicated service from John Deere. One of these honors was a trophy for his dedicated years and they said they would...