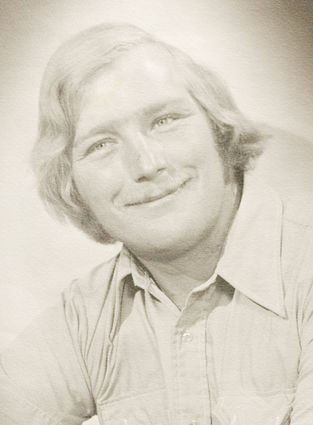 Roger was born Nov. 25, 1950 to Walker and Hazel (Freemyer) Lambert in the Holyoke Hospital. Roger "Roller" Lambert graduated from Haxtun High School in 1969. Roger was very active in track and football. In 1969, he was an All-State football player.

Roger was dedicated to his town of Haxtun. From being a fireman for many years and serving as f...