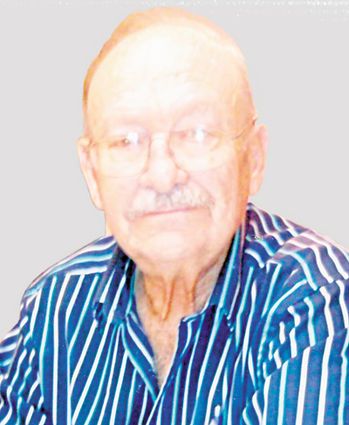 Ron was born July 26, 1940 in Haxtun, one of four children born to Willard and Della Jean Hart. He grew up on a farm north of Haxtun learning his love for hard work and animals at an early age. He attended school every day in town riding the bus with the sisters. Ron, in grade school, took an interest in playing the trumpet, which in the early stages was not as appreciated by the family but as time grew so did his talent of playing that trumpet. In high school, Ron played basketball, baseball and ran track, belonging to many clubs and organizations.

After high school Ron attended Colorado University and studied music and arts. It was while there that he really fell in love with Boulder, his appreciation for his school was evident in being a football season ticket holder for many years as were his parents Willard and Della Jean, and for the Broncos Really Big Fan. He had a wide array of interests and hobbies including camping, fishing, travel and motorcycle riding. He was a permanent fixture at F&H Golf Club during the long summers. The golf club named the second hole, Hart's Hill, for all the hard work Ron and his father Willard had done over the last 30 years.

Ron was fearless when it came to opening and operating many different kinds of businesses, from a grocery store in Trenton, Neb. in the early 1970s or being a long-haul trucker and later starting a construction business in Indianola, Neb.

In 1981 Ron's father Willard decided that he was to retire and maybe Ron would like to follow in running a local Farmers Union insurance office back in Haxtun. Without hesitation Ron jumped at the opportunity and became a real local, he missed Haxtun and he blended in very nicely into their community. The insurance business was good fit for him and the customers he served. People looking for insurance or not would pop in for coffee or just to say good morning! Ron was a talker and he loved it.

Ron was a very beautiful soul. His true character is revealed by what he does when no one is watching. His sense of humor love and kindness in his heart was amazing, everyone around him showed their love and appreciation for him.

Ron is preceded in death by his parents Willard and Della Jean Hart.