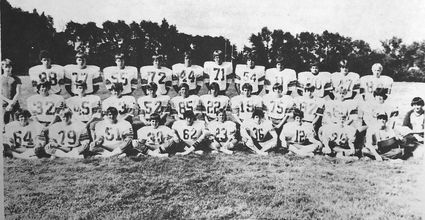 Rodney, Irene and Naomi, son and daughters of Mr. and Mrs. Pearl Kennedy, were operated on for the removal of tonsils at the Haxtun Hospital Sunday.

It is about five days yet until the prairie chicken season opens, but reports that some of the more impatient hunters were killing a number of birds this season and have caused considerable activity on the part of the game wards with the result that some 14 or more offenders have been arrested and fines ranging from $250 down have been collected.