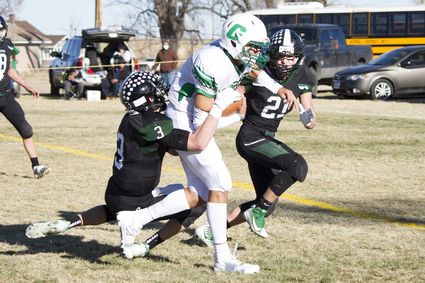 Wildcat and Bobcat fans alike watched a State Championship quality showing in Saturday's 6-man semifinal contest - a showing that was the season finale for one team; and was nearly the fan-attended finale for the other. A statement released late last week by the Colorado High School Activities' Association announced that variances previously approved by the Colorado Department of Public Health and Environment had been revoked in Pueblo County and the general public would be prohibited from attending State Championship football games for all classifications this year due to COVID-19.