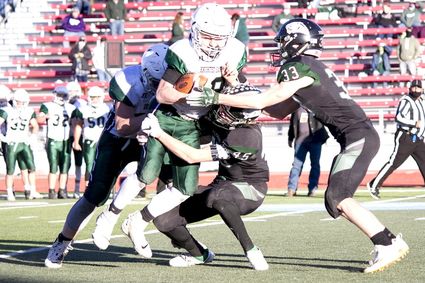 A 20-member squad of Fleming Wildcat football players led by five seniors set out to continue the success obtained by last year's team just eight short weeks ago. Amid a season plagued by restrictions and uncertainty, their goal came to fruition last Thursday at the Colorado 6-man Championship.