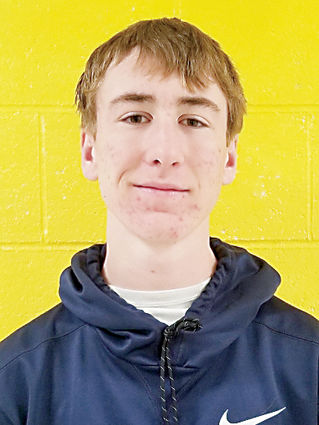 The Fleming Wildcat football team celebrated a successful 2020 season with a repeat Championship win over Stratton/Liberty a couple weeks ago. Seven Wildcat student-athletes earned accolades following the completion of this year's undefeated, 8-0, season.

Senior Brady Kuntz, who broke the State record for kickoffs returned for a touchdown mid-season, earned All-Conference designation for his roles on the team as a defensive end, outside linebacker and half back. He was named Player of the League after finishing his career with 88 tackles - 38 of those solo - and six sacks, an average of...