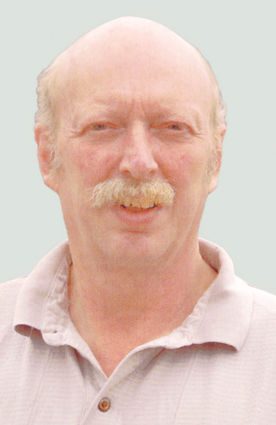 David Duane Schaefer, known as Dave by all who knew him, passed away unexpectedly in Haxtun on Dec. 31, 2020 at the age of 67.

At the time of his death, Dave was employed by Wilson's Repair in Haxtun. He previously owned and operated Lee's Auto Parts in Haxtun before selling the business to Green's Repair which later became Wilson's Repair.

Dave was a retired volunteer firefighter with the Haxtun Volunteer Fire Department where he volu...