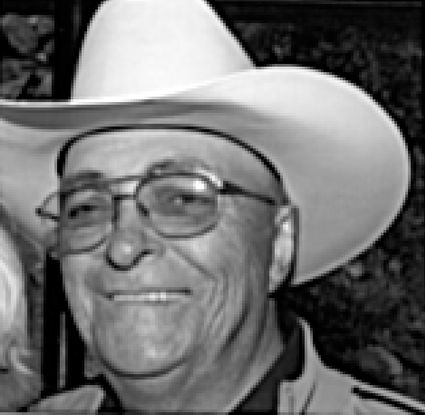 Richard was born on Jan. 21, 1942 in Merina, Neb. to Kenneth and Pauline (Prescott) Jackson. He attended school at Merina and later obtained a GED. Richard was in the Army and the Army National Guard. He was a third degree master Mason of the Blue Lodge in Scottsbluff, Neb. and a 32nd degree Shriner of the Scottish Rite in Alliance, Neb.

Richard was only seven years old when he started to help his father farm. He worked as a highline construction worker, truck driver, rancher for hire and then foreman, C...