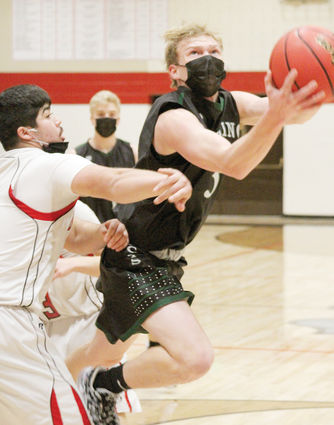 The Wildcats of Fleming hit the road for the second consecutive week of this year's basketball season last week. The second week of the season took them to Weldon Valley where they took a five-point victory over the Warriors and to Genoa-Hugo for a one-point win over the Pirates.

Fleming found themselves down by four to open the first quarter at Weldon Valley on Friday, Feb. 5. Weldon Valley tallied 14 points in the opening minutes while giving up just 10 to the Wildcat offense.

Fleming evened the score in the second adding 14 of their own and giving up 10 to the Warriors. The scoreboa...