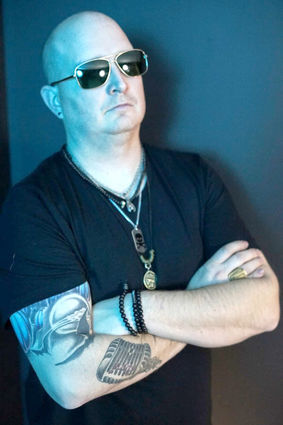 John A. Lambert passed away Feb. 4, 2021 after a courageous battle with cancer.

John was born on Sept. 20, 1982 in Sidney, Neb. He was raised and attended schools in Haxtun. John established numerous bands throughout his life, most notably, 13 Nails, who toured and played with nationally recognized bands. His proudest moment as a musician was performing at the Whiskey-A-Go-Go in Los Angeles, Calif. 13 Nails has composed songs that have been featured in films.

He started his career at Recycled Cycles 12 years ago as a builder and worked his way up to General Manager. He was proud to...