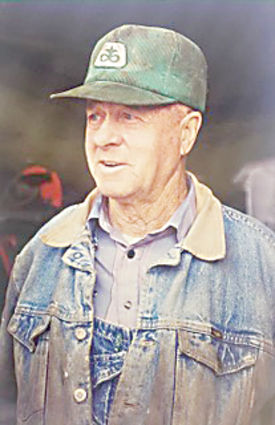 John Lapp died on Feb. 5, 2021 at his home in Holyoke following a battle with skin cancer at the age of 97.

He was born Feb. 20, 1923 in Hillrose to Jacob and Anna Marie Bath (Bott) Lapp. The eighth child of 11 in the family, John grew up helping on the family farms in the Windsor area as well as south of Kersey. In 1936, he graduated from the eighth grade at Valley View School just south of Kersey.