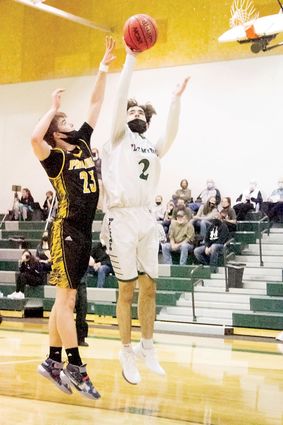 The Fleming Wildcats opened the week at 3-2 overall. After a three-game week, they now stand at 4-4.

Fleming traveled to Peetz last Tuesday where they grabbed a league win. They hosted Prairie and Briggsdale for Såçaturday and Monday games, dropping both of those league match ups.

The Wildcats blew past Peetz on the road last Tuesday, taking a 72-45 victory. The team opened solid and maintained a commanding lead throughout all four quarters.