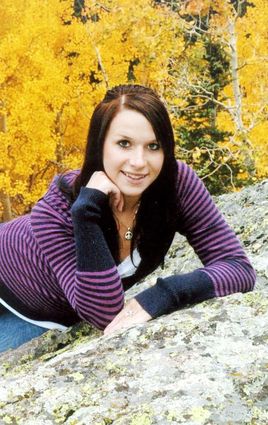 After only a few hours of deliberation, a Colorado jury found Donthe Lucas guilty of first degree murder in the disappearance of Kelsie Schelling.

Shortly after the verdict was read, Lucas was sentenced to life in prison without the possibility of parole.

Lucas was arrested in 2017 and charged with first degree murder in the 2013 death of his pregnant girlfriend, Kelsie Schelling. He plead not guilty and has been awaiting trial in county jail.

The trial, delayed previously several times, began early 2021 and was delayed yet again shortly after it began due to COVID-19. However, the...