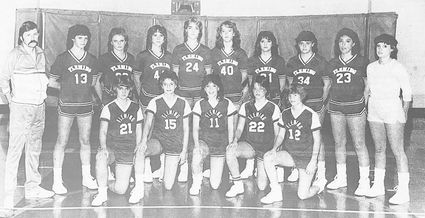 Wike Harms, who was lodged in the county jail last week charged with the theft of chickens in this territory, was released on probation Wednesday by County Judge Avery T. Searle. He admitted numerous thefts of chickens over period of several months and pleaded guilty when arraigned in court. A number of people signed a petition this week asking for the release of Harms on probation. IN view of his past reputation and consider that this was his first offense, Judge Searle release Harms, pending his good behavior in the future.