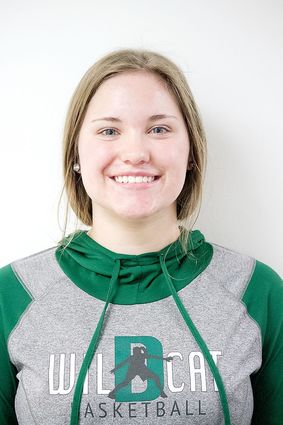 The Fleming Lady Wildcats earned a host of All-Conference selections following this year's season C which culminated in a State runner-up title just a couple weeks ago. Over half of the Lady Wildcat team earned post-season accolades following a vote of coaches from their league.

Kendyl Kirkwood, who is committed to play volleyball at the collegiate level at Otero Junior College next year, led the Lady Wildcat squad this year as the team's lone senior earning herself an All-Conference designation. From her setter's position, Kendyl fell one assist short of 1,500 attempts on the season with...