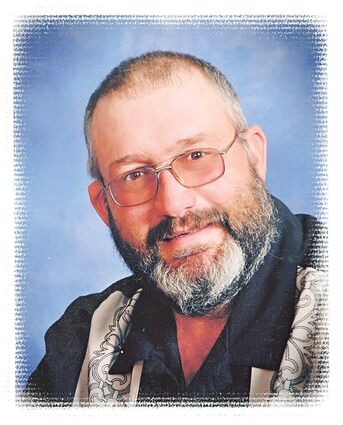 John Marshall Everitt passed away at sunrise on July 7, 2021 at North Colorado Medical Center in Greeley at the age of 58.

John Everitt was born on March 16, 1963 to William and Dixie (Solomon) Everitt in Denver. His family lived in Franktown until 1972, when they moved to Grover. He graduated Pawnee High School in 1981. He attended Northeastern Junior College where he received a degree in Ag Mechanics. While at NJC, he met Janice Axtell and quickly fell in love. Three months later they were engaged and married two years later on June 25, 1983.

After they married, John and Janice...