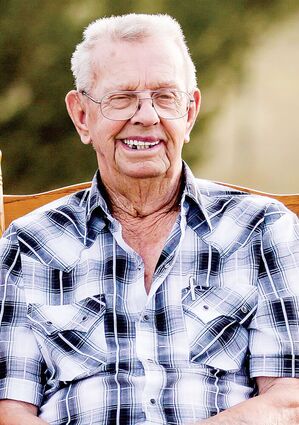 He was born on June 27, 1933 to Lloyd and Anna (Holmes) Salyards in Haxtun, the youngest of seven children. Jack and his siblings went to school in Ovid, Daily, Pumpkin Vine, Eaton and Haxtun. He graduated from American School and soon after returned to the Haxtun area to work for Orville Zimmerman. He was drafted into the United States Army in 1953 and was Honorably Discharged as a Drill Sergeant in 1955. He continued to serve in the Army Reserves for eight years.