By From the Holyoke Police Dept. 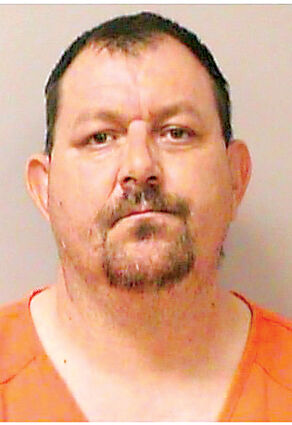 On Aug. 25 at approximately 11:30 p.m. officers of the Holyoke Police Department along with Haxtun Police Department and Sedgwick County Sheriff's Office, assisted the United States Marshalls Violent Offender Task Force in an operation that yielded the arrest of a felony fugitive identified as 48-year-old Yano Wayne Gipson.

Gipson was wanted for jumping bond on a Wisconsin case where he was charged with several violent felony domestic abuse charges and intimidating a victim. Gipson was on the run across several states and made his way to Colorado.

After a month-long investigation by th...