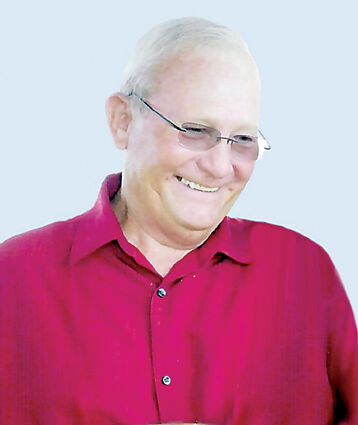 Kenneth Eugene Houghtelling passed away on Sept. 1, 2021 in Greeley at the age of 74.

Kenny was born in McCook, Neb. on Oct. 24, 1946 to Milton Houghtelling and Leona Williams.

In 1964 Ken met the love of his life, Sonya Kay Main. They married on July 27, 1965, and enjoyed 56 years together. Shortly after being married, Kenny began six years in the National Guard. A year later their son Craig was born. Two years later their daughter Kimbra joined the family.

Kenny started his career as a lineman working with his father-in-law in Palisade, Neb. A couple years later the family m...