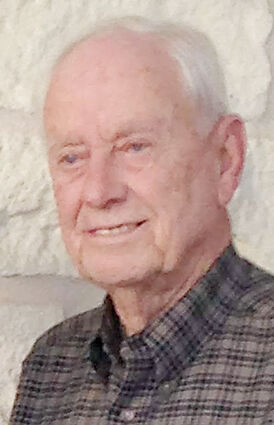 He was born to John and Clara Nelson on July 29, 1933, in Peetz. Lloyd grew up in the wheat farming community of Peetz and attended Peetz High School. Upon graduation he worked in the oilfield and then was drafted into the United States Army and served during the Korean conflict, mostly in Germany. Upon completing his military service he then attended Northeastern Junior College and the University of Colorado. While attending the University of Colorado he married Arlee Visser on June 8, 1962. He receive...