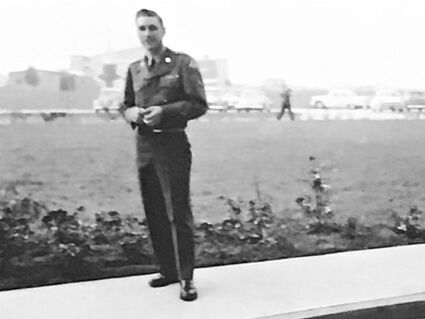 Milt Hunholtz graduated from Diggins High School in Missouri in 1951. Fairly soon thereafter, he went by car to California where he would work as a telephone lineman. While there, he heard from the Draft Board in Diggins. They gave him a heads up that it was more than likely he was going to be drafted into one of the Branches of military service. There was a lot going on in the world at the time. He may soon be a part of it ... Milt headed back to Missouri.

Draft officials said he had two or...