Fleming's season ends with round one loss 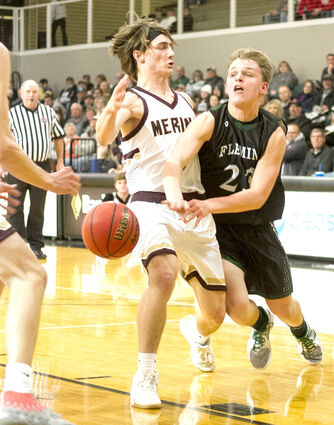 A round one District loss ended the season for the Fleming wildcats last week as the sixth ranked underdogs fell to the third ranked Merino Rams. Fleming finished with an overall record of 7-12 on the year.

The two teams met at Northeastern Junior College in Sterling last Wednesday for tournament action. Fleming played a close opening eight minutes with the Rams and trailed by just three after the first quarter. Merino took a commanding lead in the second putting up 18 to the Wildcats' five to go up 16 before the close of the half, 31-15.

The Ram offense maintained control of the scoreb...