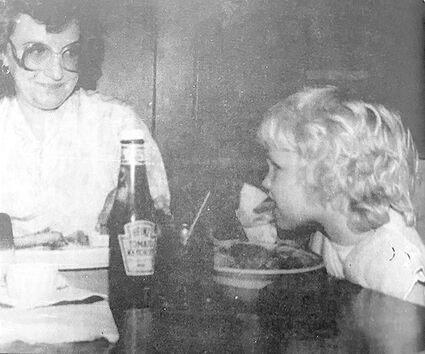 Wesley McCune won the championship in the 145-pound class in intramural wrestling in Boulder last weekend. This is the second year that Wesley has won that medal.

Funeral services were held in Fleming for Irvil Lippitt, 42, well-known farmer of that district, who died Sunday (March 7, 1937).