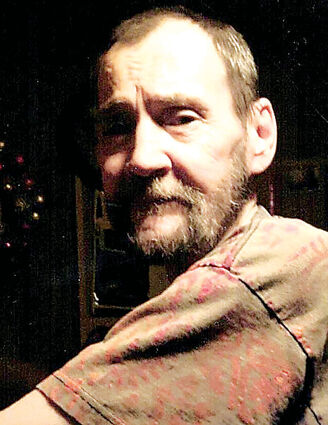 Rex Allen Steward Sr. passed away Saturday, May 21, 2022 at his home in Haxtun with his family by his side at the age of 63.

Rex and his family then moved to Haxtun and spent the rest of his life enjoying all the family and friends he had around him. Rex and Kim officially got married on March 2, 2015, and they go...