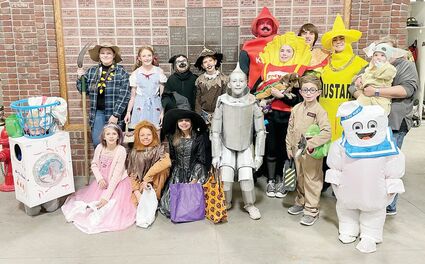 Monday night, Oct. 31 action brought characters of all sorts to the Haxtun Fire Hall for the annual hot dog dinner and costume contest. Small children, young kids and even adults gathered for top honors in the best dressed categories. The following is a list of winners from the 2022 Halloween costume contest: