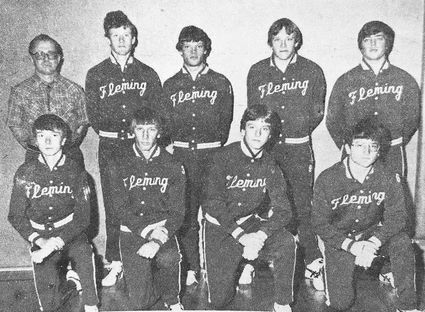 The lowly soybean imported from China has been found to restore soil at the same time the crop is produced. It is a standard source of automobile parts. The pulp is pressed after treatment into an imitation steel which is as tough as the best steel.

Fairfield News - Oscar and Albin Peterson, who have spent the past six weeks in California, returned to their home here last week. They were accompanied by their sister, Mrs. Frank Starn,...