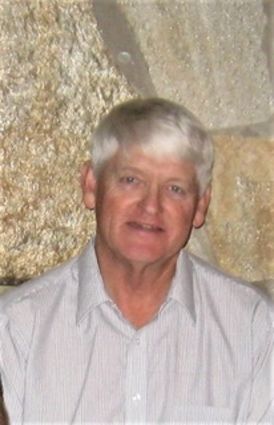 Robert "Bob" Crossland was born Jan. 20, 1946, in Haxtun, the son of Robert Wayne and Edna (Johnson) Crossland. Bob attended his early years of school in Fleming, Haxtun and Eckley and graduated from Wray High School in 1964. After high school he went on to graduate from the National Electronics Institute in Denver in 1965. It was while in Denver that he met and courted his life-mate, Sandra Kay Stamm. Sandy and Bob were married Sept. 9, 1967 and then moved to Long Beach, Calif., where Bob wa...