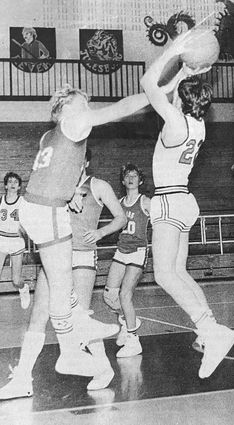 Three carloads of pipe for Haxtun's new water mains were unloaded here this week by WPA laborers. One carload of the pipe has been moved by the men and is being placed along the ditch. Other mate...