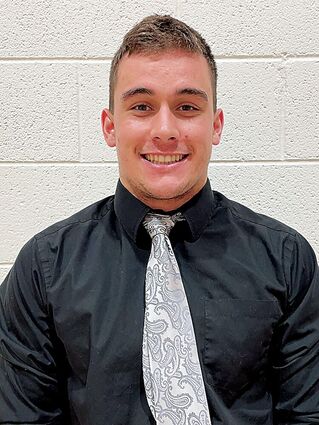 Post-season designations are given at the conclusion of each season and are voted on by coaches from each respective league. Isaac Andersen, Owen Knode, Maclin Tempel, Ashton Ayala, Michael Gerk and Osman Cass all earned All-Conference honors. David Avery, K...