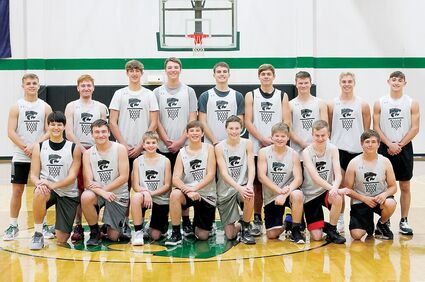 Friday's contest with the neighboring Haxtun Bulldogs opened with the Bulldogs on top by nine, 16-7. Fleming stepped up their game in the second quarter holding Haxtun's offense to nine points while putting up 22 of their own. The home team led at the half, 29-25.

The Bulldogs returned after intermission to regain control of the scoreboa...