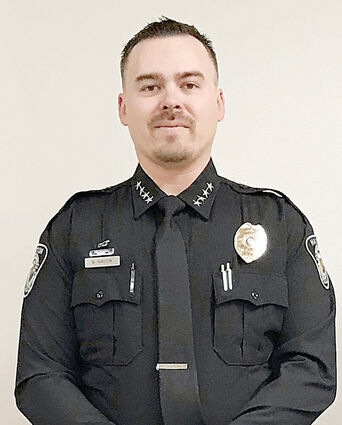 Nathon Nadow took over as Haxtun's Police Chief last week. He was officially sworn into office on Tuesday, Jan. 4 and began duties the following day, Wednesday, Jan. 5. Nadow takes the reins after the resignation of former Chief Tanya Mayhew who resigned from her position late last fall. His addition to the local police force brings the department up to two including Chief Nadow and Officer Tom Bullard.

Nadow was born in Brighton and grew up in Keenesburg. He moved to Sterling seven years ago and began a career with the Colorado Department of Corrections. In his four years with DOC,...