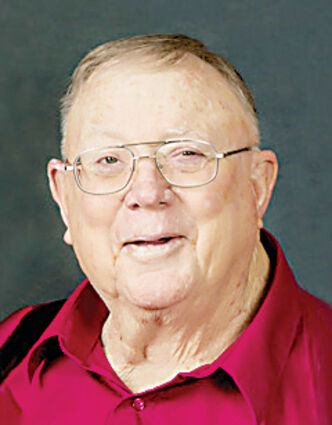 Jack Kennedy passed away April 28, 2022 on his 55th wedding anniversary.

Jack was born in Denver, the eldest of three children of Jack and Leona Kennedy. He was raised on a farm in northeastern Colorado, where he developed a love for the land and having fun. Pranks and practical jokes were his forte in high school, including releasing baby skunks in the movie theater, setting outhouses on fire and messing with the local cops.

He learned the value of hard work at an early age.  This work ethic served him well throughout life as a farmer and County Commissioner.  Jack was known for...