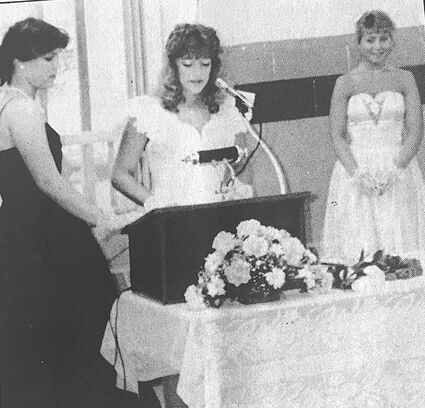 Showing extreme boldness, thieves visited the Henry Anderson farm in the Fairfield community last Thursday night and made off with two fat hogs. Mr. Anderson said that a similar theft occurred in March of this year when four hogs were taken from the pen. He says that the visitors may save the trouble of coming back, as the remaining hogs were taken to market this week.