From the PC Sheriffs Office 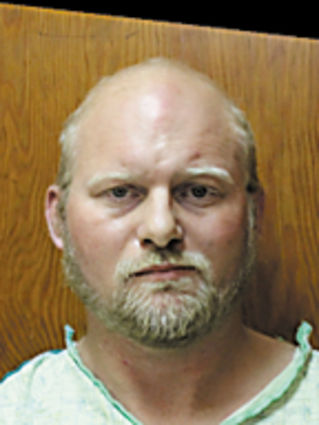 On Dec. 19, deputies from the Phillips County Sheriff's Office responded to 8,436 County Road 23 on a report of a man with a gun making threats to his family. Deputies discovered that Levi Garrett had used a shot gun to assault his common-law wife and her two children.

The wife and children were able to escape the home in a car and as they did so, Garrett fired the shot gun at them. The wife told deputies that Garrett was out of control, depressed and suicidal. The wife was taken to the Haxtun Hospital where she was treated for a broken ankle and other wounds.

With the assistance f...